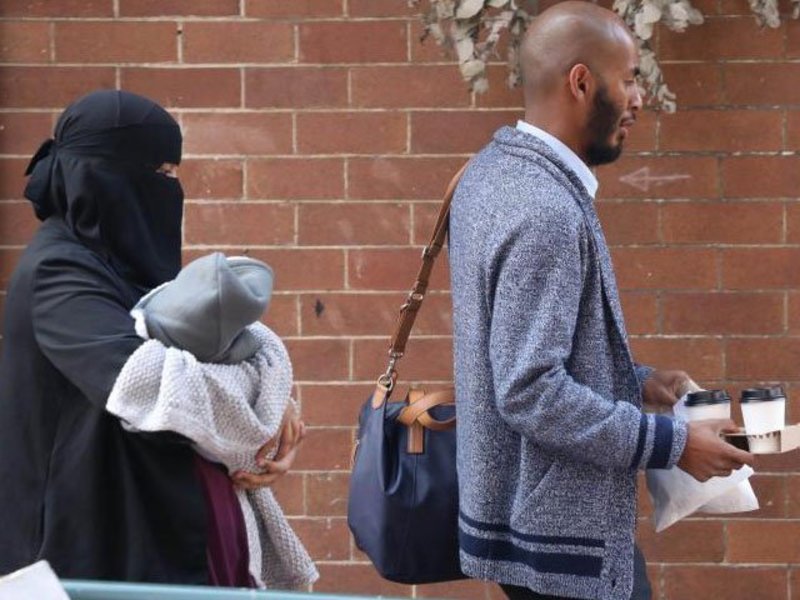 A mother of two, 36-year-old Vietnamese woman has been sentenced after she was caught on camera accusing a Muslim woman of being a terrorist. She has pleaded guilty to intimidating a couple at a Sydney university, reported Daily Mail.

Semaa Abdulwali and her husband Ramzy Alamudi were sitting in their car on January 20 when Suong Thao Nguyen started banging on their car window at Macquarie University in Sydney’s northwest.

“Who are you? Why have you got a mask? Terrorist. You have gun?” Nguyen is heard saying in the video. Footage showed the Vietnamese woman shouting at the woman, berating her for her choice of clothing and damaging their vehicle.

She has been sentenced to a two-year good behaviour bond by a local court and copped a $750 fine for the incident.

Nguyen will also attend counselling and anger management courses, and pay $817.95 in damages to the car.

It was revealed in court that the Muslim woman was wearing a headscarf and veil, which revealed only her eyes when she and her husband saw a woman staring at them.

Alamudi asked the woman if something was wrong when she approached the vehicle, shouted at the couple, attempted to pull off windscreen wipers and keyed the car. He got out of the car after about a minute, restrained Nguyen appealed to the public for help. She was later arrested by the police.

The court heard from Nguyen’s lawyer that his client was sorry for subjecting the couple to ‘extraordinary unpleasant experience’ and there was ‘no excuse for what happened’.

The lawyer went on to say that she was afraid of the women’s attire and therefore ‘completely overreacted’, according to The Daily Telegraph.

After the footage was released, it has been viewed by 1.6 million people in four days. Nguyen has been banned from the Macquarie University campus.

In a statement, Macquarie University has called the incident Islamophobic.

“The couple has been shaken by the incident and requests that their privacy be respected,” a spokesperson for the university said.

“Unfortunately, this type of Islamophobia isn’t isolated to this one individual and incident. Rather, it is an overarching systematic issue in our society that continues to be bred by the propaganda of some media and some politicians. Dehumanising Muslims. This is the problem.”