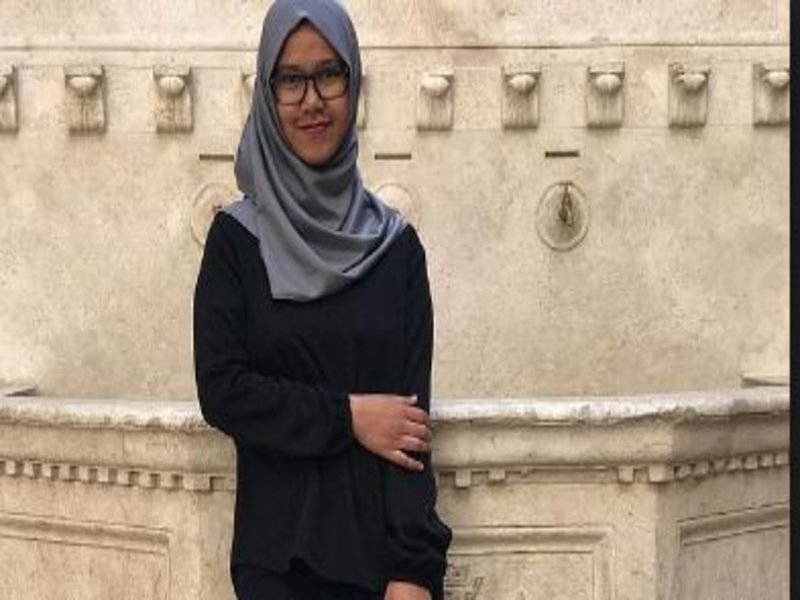 In yet another incident of religious discrimination, a Muslim woman was asked to take off her Hijab by the airport staff at Rome airport while she was boarding a flight.

Aghnia Adzkia, an Indonesian woman who is a student at a university in London, was returning to London after meeting her friend in Rome when this incident took place.

According to a report in the Daily Mail, airport staff forced her to remove Hijab and said, ‘you are not safe for us, till the time we check you thoroughly’. To support their argument, staff asked her to read a notice board where it was written ‘Hijab must be removed at an airport security check’.

It is further reported that a female officer said, “You could hide something in your hair. If you don’t take it off, we do not know if there’s something inside, okay? You are not safe for us”.

Humiliated by the incident, Adzkia shared the video on Facebook and wrote, “I wanted to prove to them that I have nothing to hide and that I am not a terrorist”.

“Is this what you call fair treatment and respect? Where are my human rights?” she further wrote.