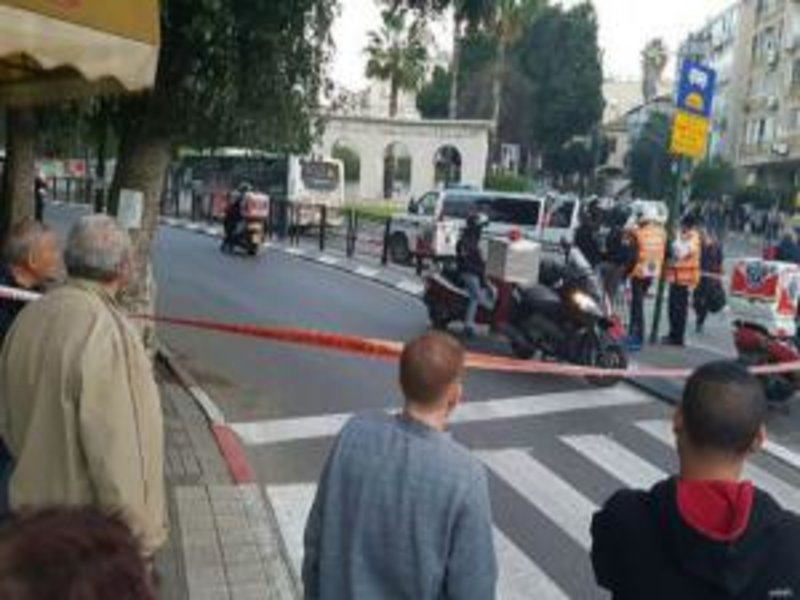 “It was very scary. They nearly killed me. All I wanted was to warn the people in the area, to keep them safe…”

An Arab citizen of Israel was violently attacked on Thursday after screaming in Arabic at the scene of a shooting in Petah Tikva in central Israel that left six Israelis injured.

According to Israeli news outlet Ynet, Maed Amar, 35, from Kafr Qasim was attacked by a crowd of Israelis after screaming “Watch out! Take cover,” in Arabic following the sounds of gunshots. He told Ynet that people started attacking him, shouting “there’s another terrorist here!”

A video was released documenting the incident. It shows Amar lying on the pavement injured while Israeli security surrounds him. According to Ynet, the passersby are shouting “Kill him,” to Israeli forces.

Ynet added that Amar had sustained injuries on his head and leg, and was evacuated to the Beilinson Hospital following the incident where doctors reported his condition as being light.