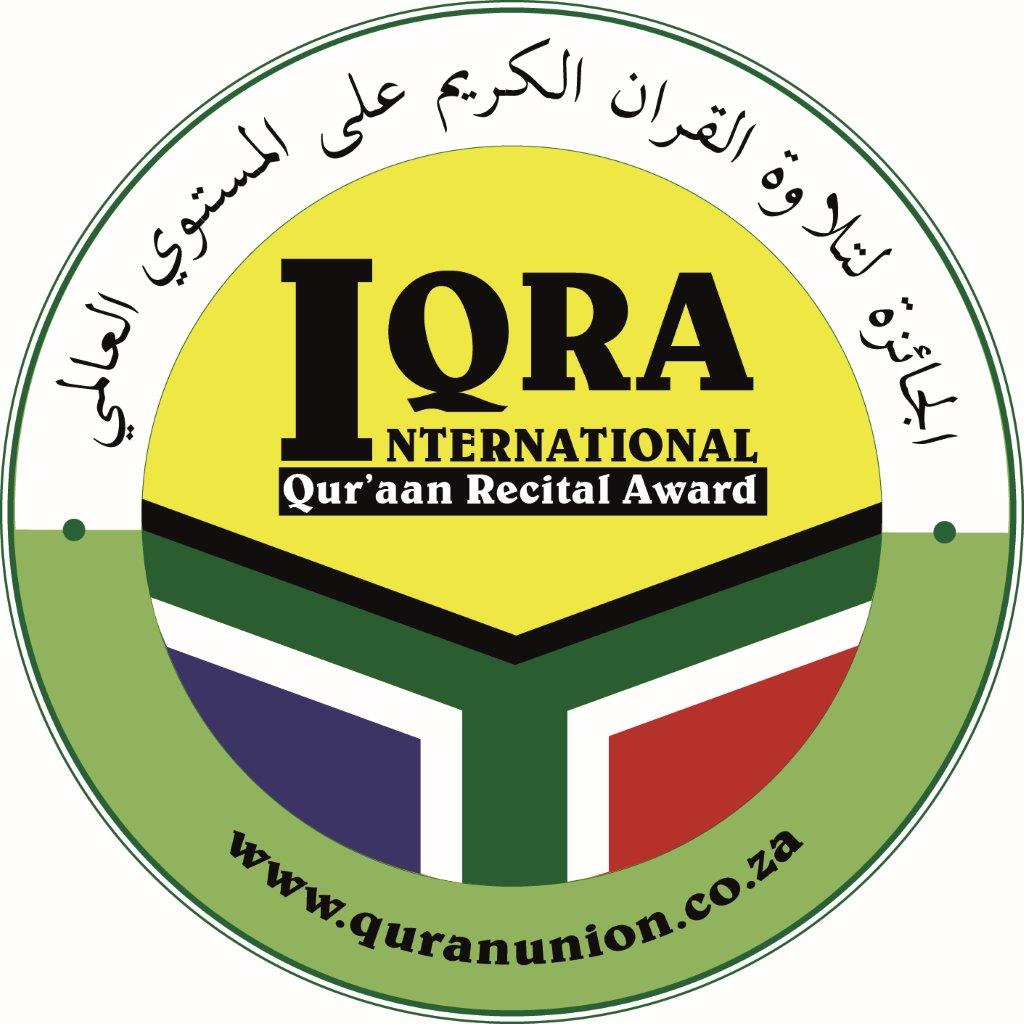 Excitement is mounting for the eagerly awaited International Qur’aan Recital Award (IQRA) that is due to take place from 22 to 25 September 2016 in Cape Town.

The four- day occasion, which will see the participation of more than 60 Qurraa (Qur’aan reciters), is considered the biggest such gathering of its kind in the country. Regional programs were held earlier this year in Gauteng and Kwa- Zulu Natal to ensure that the most proficient of those participants could be earmarked for the Cape Town event.

Foreign and Western Cape reciters, as well as those from other provinces will participate in their own preliminaries which will take place simultaneously with the main event.

The program serves as an added encouragement for individuals to improve, and hence the aim of the IQRA is to promote and maintain high levels of Qur’anic learning and service, as well as to train and earmark successful local candidates for international platforms.

Apart from featuring reciters from other countries, the event is divided into seven categories. Whilst making provision for reciters of various age groups (under 15, under 18, under 23, and 24 years and over), it also comprises a female contest, a special section for past winners (champs of champs’ category), and the annual Servant of the Holy Qur’aan Award.

Unlike a hifdh (Qur’aan memorization) competition, participants will be evaluated on their ability to recite the Qur’aan beautifully. After having been given passages of the Qur’aan to prepare for the event, the contestants will recite in front of a panel judges who will determine their presentation in terms of Tajweed, eloquence, voice, and beautiful presentation. Winners and competitors who impress will be recommended by the organisers to represent the country on an international platform. It is not required of the contestant to have memorized the Qur’aan in order to participate.

Reciters who would like to participate in the event may register online on www.quranunion.co.za. The deadline for application outside of the Western Cape is 16 September, while regional hopefuls will have until the 19th to submit their application. KZN and Gauteng reciters need be counted among the winners of their regional preliminaries in order to gain entry. More details on the event and a full breakdown on how participants will be judged is also available on the website.

The IQRA, which is a joint initiative by the South African Qur’aan Union, Awqaf SA, and Madrasah Tarteelul Quran (Pietermaritzburg), will this year be hosted by the Giedmatul Islam Masjid (Taronga road Masjid), Rondebosch East, Cape Town. Organisations or individuals who would like to support the event may contact the organisers on info@quranunion.co.za or 083 277 3216. 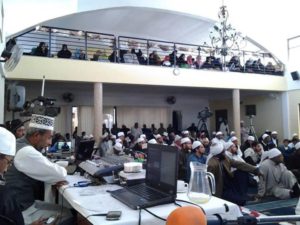 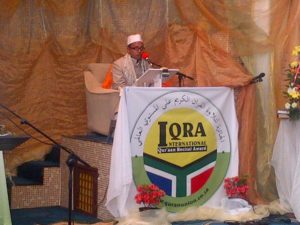 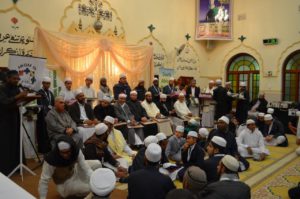 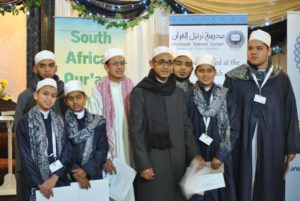 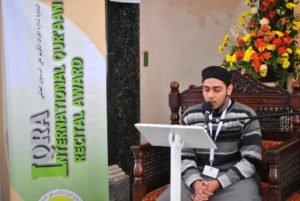 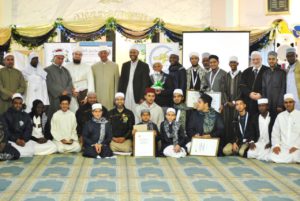