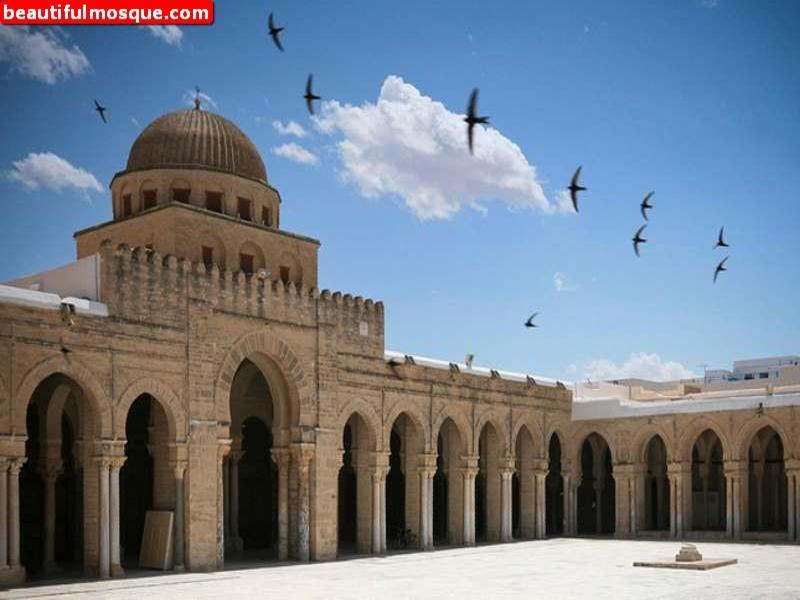 Men who recite the call to prayer (Muadhins) in Tunisia will soon receive musical training at the Rachidi Institute of Tunisian Music in an effort to improve the style,performance and sound of the adhaan in the country.

“Tunisia has an important heritage of believers and readers, including Ali Al-Buraq, Mohammed Al-Buraq, Othman Al-Andari and Muhammad Mashfar. Generations have been raised listening to their voices,” the Minister of Religious Affairs, Ahmed Adhoum, was quoted as saying.

The ministry plans to “train a new generation of believers in accordance with this legacy.”

Muadhins, men who recite the call to prayer, had previously received training in how to pronounce letters according to the denominations of Tunisia.

In the first stage, this composition will target the “big mosques” in Tunis, before implementing it across the country’s mosques as a first move towards unifying the call for prayer.

The Rachidi Institute of Tunisian Music is one of the oldest Arabic music schools. Its foundation dates back to the 1930s, with the aim of preserving Tunisian musical heritage in the face of French colonialism.