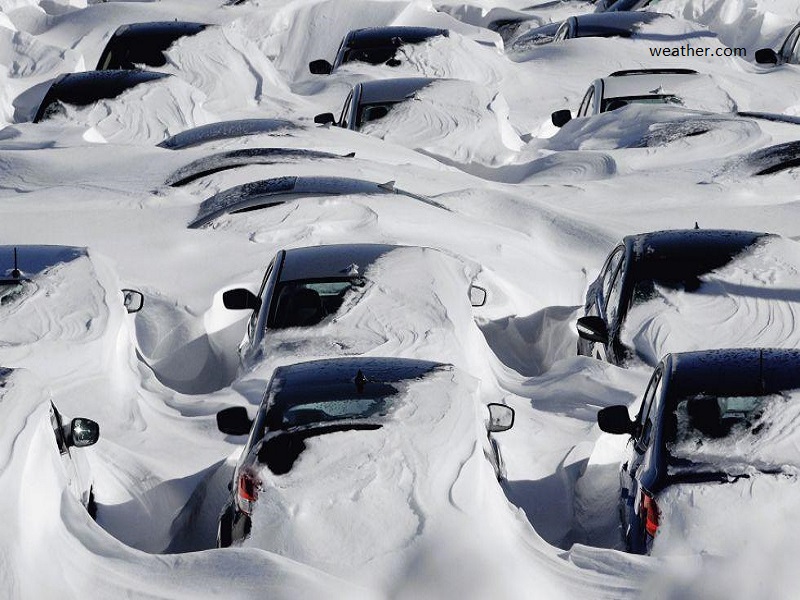 A huge winter storm sweeping across the southern US has killed at least 21 people and left millions without power. There have been widespread blackouts in Texas, where the energy grid was overwhelmed by a surge in demand.

Millions of people in the state, which rarely experiences such low temperatures, have been struggling to cope with the lack of power and frigid conditions.

The extreme weather is forecast to continue until the weekend. Deaths attributed to the storm have been recorded in Texas, Louisiana, Kentucky, North Carolina and Missouri.

The National Weather Service (NWS) said more than 150 million Americans were now under winter storm warnings. Yesterday it reported that more than 73% of the US was covered by snow.

The freezing storm has even reached northern and central parts of Mexico, where millions of people have experienced days of intermittent power cuts.

At least four people were killed following a house fire in Houston that officials said may have been sparked by candles. Meanwhile in North Carolina, a tornado spawned by the same storm left three people dead and 10 injured.

Some four million people in Texas are without power, including 1.4 million in Houston. Around a quarter of homes in Dallas are also experiencing blackouts.