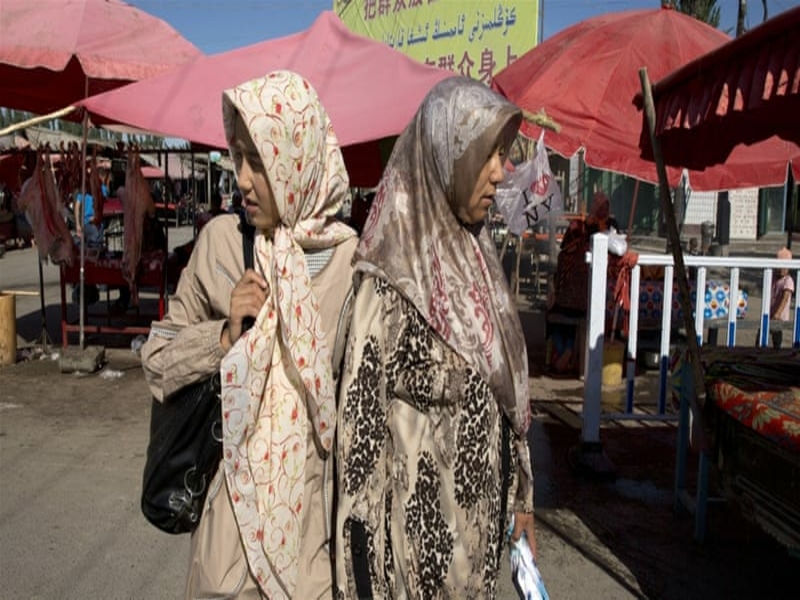 China has banned civil servants, students and teachers in its mainly Muslim Xinjiang region from fasting during Ramadan and ordered restaurants to stay open.

Most Muslims are required to fast from dawn to dusk during the holy month, but China’s ruling Communist party is officially atheist and for years has restricted the practice in Xinjiang, home to the mostly Muslim Uighur minority.

“Food service workplaces will operate normal hours during Ramadan,” said a notice posted last week on the website of the state Food and Drug Administration in Xinjiang’s Jinghe county.

Officials in the region’s Bole county were told: “During Ramadan do not engage in fasting, vigils or other religious activities,” according to a local government website report of a meeting this week.

Each year, the authorities’ attempt to ban fasting among Uighur Muslims in Xinjiang receives widespread criticism from rights groups.

Uighur rights groups say China’s restrictions on Islam in Xinjiang have added to ethnic tensions in the region, where clashes have killed hundreds in recent years.

“China’s goal in prohibiting fasting is to forcibly move Uighurs away from their Muslim culture during Ramadan,” said Dilxat Rexit, a spokesman for the exiled World Uyghur Congress.

“Policies that prohibit religious fasting is a provocation and will only lead to instability and conflict.”

As in previous years, school children were included in directives limiting Ramadan fasting and other religious observances.

The education bureau of Tarbaghatay city, known as Tacheng in Chinese, this month ordered schools to communicate to students that “during Ramadan, ethnic minority students do not fast, do not enter mosques … and do not attend religious activities”.

Similar orders were posted on the websites of other Xinjiang education bureaus and schools.

Officials in the region’s Qiemo county this week met local religious leaders to inform them there would be increased inspections during Ramadan in order to “maintain social stability”, the county’s official website said.

Ahead of the holy month, one village in Yili, near the border with Kazakhstan, said mosques must check the identification cards of anyone who comes to pray during Ramadan, according to a notice on the government’s website.

The Bole county government said that Mehmet Talip, a 90-year-old Uighur Communist Party member, had promised to avoid fasting and vowed to “not enter a mosque in order to consciously resist religious and superstitious ideas”.