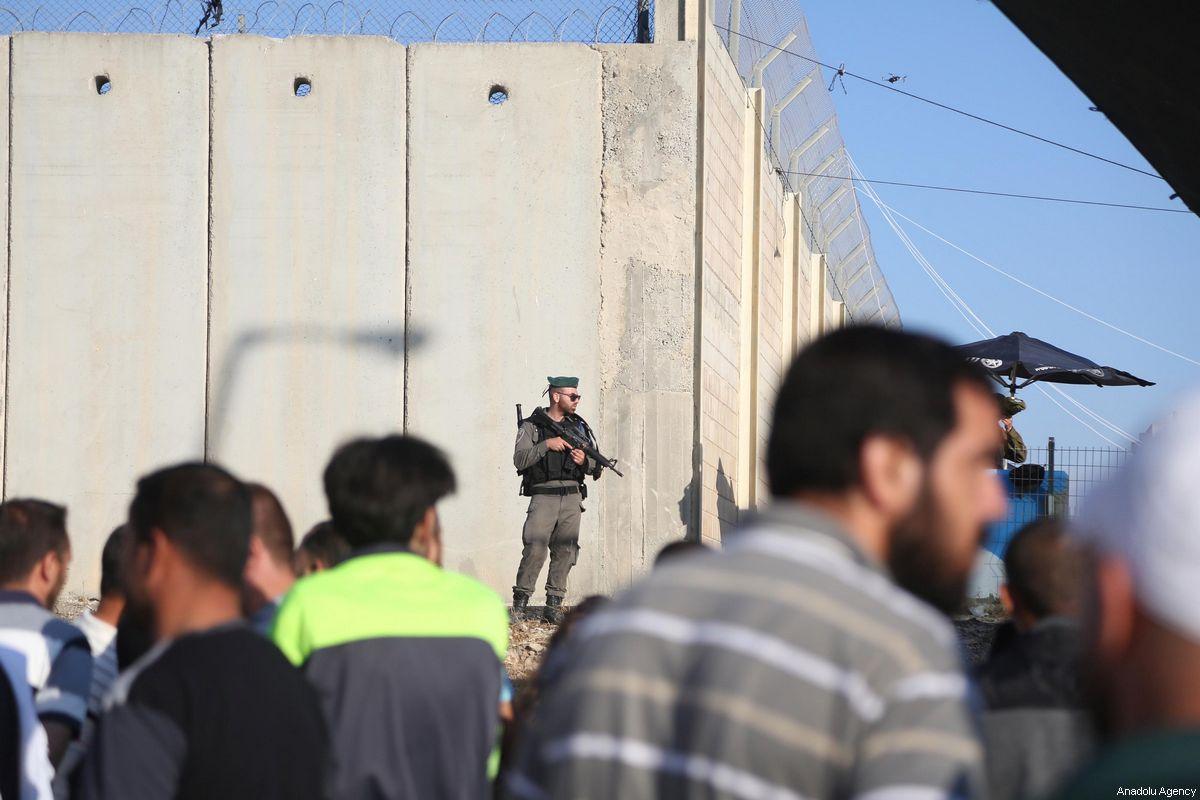 Israeli occupation forces have announced that no crossings or checkpoints will operate from today until Saturday leaving the occupied West Bank and Gaza Strip cut off.

The decision comes as Israel prepares to mark the Jewish holiday of Purim tomorrow and Thursday.

The closure will last from midnight tonight until late on Saturday night. Exceptions will be made for humanitarian and other outstanding cases but will require the approval of the Coordinator of Government Activities in the Territories, the occupation forces in charge of Palestinian affairs in the occupied territories.

The closure will affect the tens of thousands of Palestinians who legally work in Israel every day, most of them in construction and maintenance.

While in 2016, Israeli occupation soldier Elor Azaria shot dead 21-year-old Abdel Fattah Al-Sharif in Hebron. Al-Sharif was lying injured, lying motionless on the ground when he was killed.

Azaria was found guilty of manslaughter for the execution-style shooting of the unarmed Palestinian and handed an 18-month jail term. He served only nine months of his term.