Pakistan raises issue of jailed Aafia with US 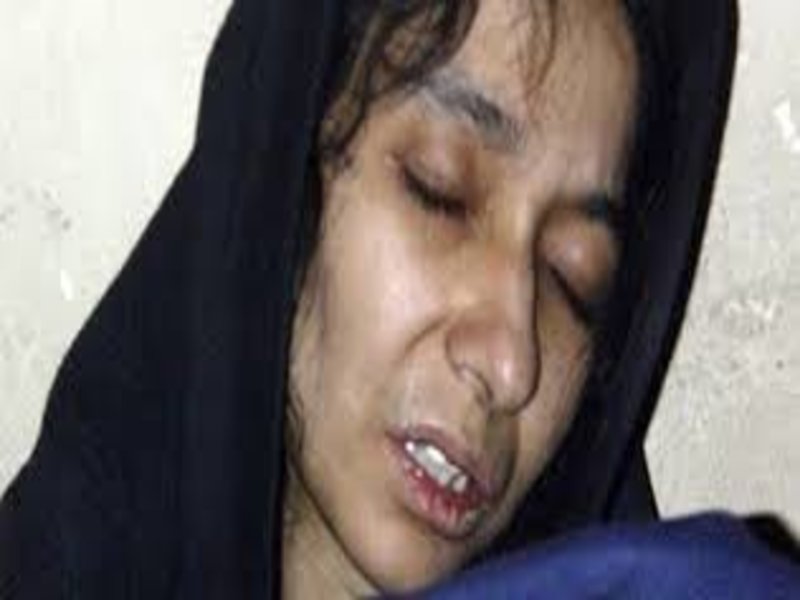 Pakistan Wednesday said the U.S had promised to “look into” its request for respecting the human and legal rights of a Pakistani educationist languishing in an American jail.

In a statement, Pakistan’s Foreign Ministry said it had raised the issue of Aafia Siddiqui with Assistant Secretary of State Alice Wells during her day-long visit to Islamabad earlier this week.

In 2010, Aafia was sentenced to 89 years in prison by a U.S. court for attacking an American soldier in Afghanistan.

“The issue of respecting the human and legal rights of Dr. Aafia Siqqiqui was also raised in the meeting at MoFA (Ministry of Foreign Affairs) with Ambassador Alice Wells on November 6. (The) US side has promised to look into our request”, the statement said.

Pakistan, it added, had been raising the issue of Aafia with the U.S authorities regularly.

“Pakistan’s Consul General in Houston (Texas) pays Consular visits to Dr. Siddiqui, periodically, to inquire about her wellbeing and conveys her messages to Dr. Afia’s family if any,” the statement further said.

Foreign Minister Shah Mehmood Qureshi will soon meet with the sister of Aafia in Islamabad, it maintained.

The development came days after Aafia who is currently serving a jail in Houston wrote a letter to Prime Minister Imran Khan requesting him to work to secure her release as her conviction was “wrong” and ” illegal.”

Khan, who held the country’s reigns after the general elections in July this year, had promised to work for Aafia’s release in his election manifesto.

Aafia, who graduated from MIT and did her PhD from Brandise University in Education, had gone missing in Pakistan in 2004 along with her three minor children before she was discovered in a U.S military base in Bagram, Afghanistan in 2008.

She was accused of attacking a U.S soldier during interrogation,an account dismissed by herself and her family.

It was a British journalist, Yvonne Ridley, who revealed the presence of Siddiqui at the Bagram detention center in 2008.

The court had also refused to take into account the circumstances under which she was kidnapped from Pakistan and taken to Afghanistan despite her lawyers’ repeated requests.