Meet the 5 richest people in UAE on 2017 billionaires’ list

Most billionaires in the UAE are getting richer every year, with their private wealth growing by $1 billion to $5.6 billion over the course of 12 months.

In this year’s rankings released by Forbes, at least five UAE residents made it to the top five list and their combined fortunes ballooned to $27.3 billion as of March, up from $18.4 billion in 2016. Aggregate wealth surged further to $29.16 billion as of October 3, according to Forbes’ real time data.

Here’s a closer look at how much the five richest people in the UAE are actually worth as of 2017, and what they do. 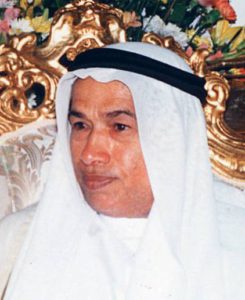 Net worth: $10.6 billion (up from $5 billion in 2016)
Real time net worth: $11.4 billion (as of October 3)
Source of wealth: Real estate, retail
Global rank: 125th richest billionaire
Who is he: Majid Al Futtaim owns the Dubai-based holding company that operates shopping malls, as well as retail and leisure establishments. Some of his popular businesses include mall of the Emirates, which has an indoor ski slope and Carrefour hypermarkets 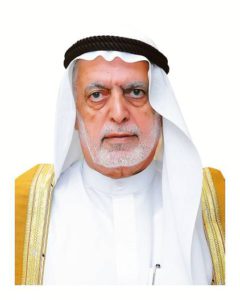 Net worth: $6.8 billion (up from $4.9 billion in 2016)
Real time net worth: $7 billion (as of October 3)
Source of wealth: Diversified
Global rank: 202
Who is he: The father of another Emirati billionaire, Abdul Aziz Al Ghurair who runs Mashreq bank, Abdulla Al Ghurair has recently pledged to set aside a third of his assets to a foundation that focuses on education programmes. 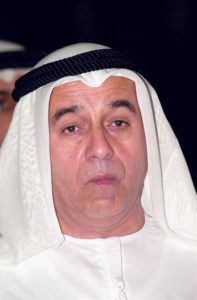 Net worth: $4.1 billion (up from $ 3.1 billion in 2016)
Real time net worth: $4 billion (as of October 3)
Source of wealth: Auto dealers, investments
Global rank: 427
Who is he: Abdulla Al Futtaim is the owner of Al Futtaim Group, a huge conglomerate that sells Toyota and Honda vehicles in the country. His portfolio also includes popular franchises for global brands like Ikea, Marks & Spencer and Toys “R” Us. 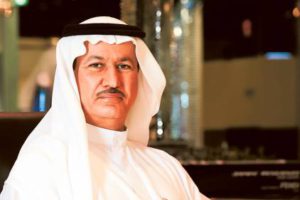 Net worth: $3.7 billion
Real time net worth: $4.8 billion (as of October 3)
Source of wealth: Real estate
Global rank: 501
Who is he:  Hussain Sajwani is the founder of residential real estate developer Damac Properties, which started in 2002. The units in his first 38-storey apartment building project were sold in less than six months before construction even started. His company tied up with Donald Trump in 2013, before the latter became the president of the United States. 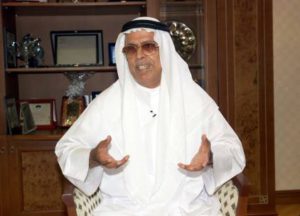 Net worth: $2.1 billion (down from $2.2 billion in 2016)
Real time net worth: $1.96 billion (as of October 3)
Source of wealth: Diversified
Global rank: 973
Who is he: Saif Al Ghurair is the former chairman of family-owned holding company Al Ghurair Group. His six sons now manage the company’s businesses in the steel, packaging and retail industries.