Abadi: Iraq will not retaliate against US travel ban 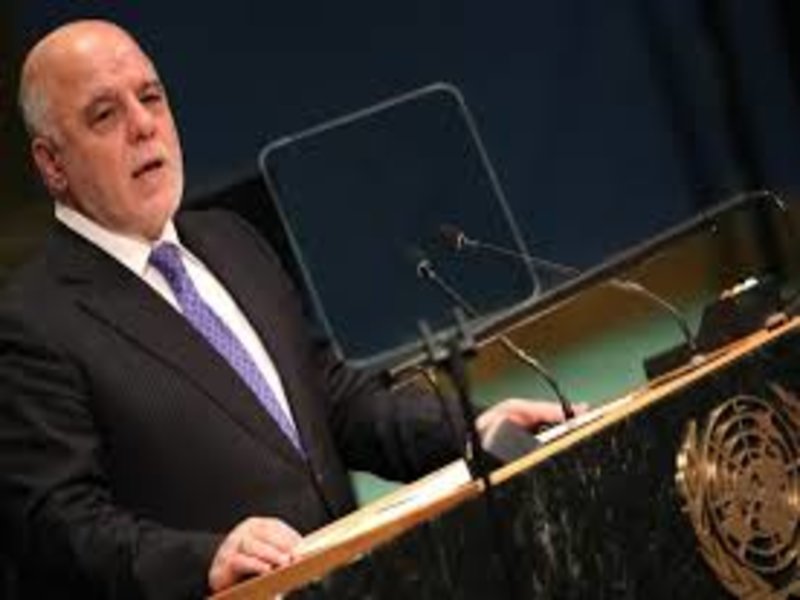 Iraq will not retaliate against US President Donald Trump’s travel ban because it does not want to lose Washington’s backing in its battle against ISIL, Iraqi Prime Minister Haider al-Abadi has said.

When asked at a news conference on Tuesday if he would act on the Iraqi parliament’s vote a day earlier in favour of a reciprocal ban, Abadi said: “We will not do anything of the sort”.

“We are studying [possible] decisions, but we are in a battle and we don’t want to harm the national interest,” he added, in his first reaction to the ban.

The United States provides air and ground support to Iraqi troops fighting ISIL, which stands for the Islamic State of Iraq and the Levant, and is also known as ISIS. The armed group overran a third of Iraq in 2014.

More than 5,000 US troops are currently deployed in Iraq.

Trump’s decision led to the detention of incoming refugees at US airports, sparking protests, legal challenges and widespread condemnation from international leaders, rights groups and activists.

It also led to a growing backlash inside Iraq that could undermine relations between Baghdad and the US amid the battle for Mosul.

In a non-binding vote, Iraqi members of parliament on Monday called on the Baghdad administration to “respond in kind to the American decision in the event that the American side does not to withdraw its decision”, a parliamentary official told AFP news agency.

It was not clear if the parliament’s call on Monday was intended to apply to US military advisers. Visa holders for government and diplomatic business are exempt from the US ban.

The Pentagon says its advisers are embedded with Iraqi field commanders in the campaign to recapture Iraq’s second-largest city, Mosul, from ISIL.