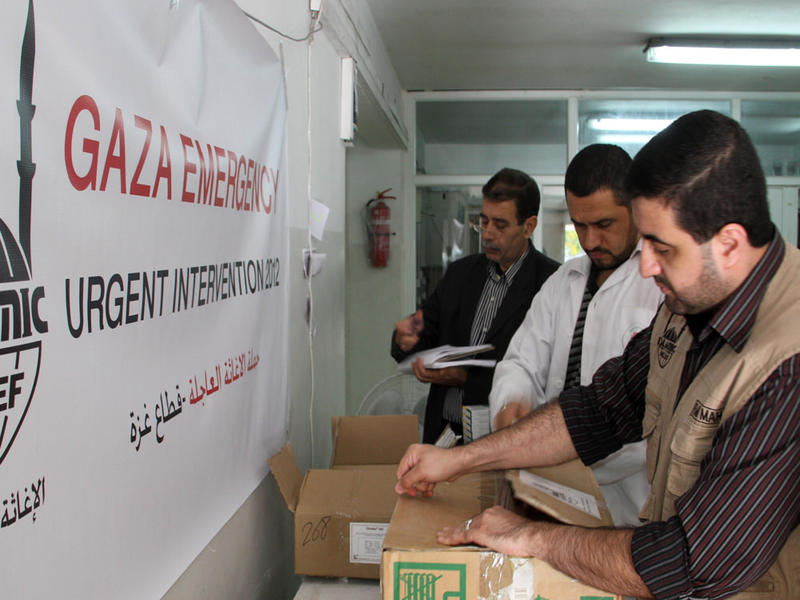 Islamic Relief is taking legal action against Israel after it was barred from operating in the West Bank.The Jewish News reported that Islamic Relief Worldwide was placed on a banned list by former Defence Minister Moshe Yaalon two years ago amid claims of funds being funnelled to Hamas.

Islamic Relief strongly denied the claims and a subsequent independent audit of its work was said to have found “absolutely no evidence” of money being passed to Hamas or of any link to terrorism.

The charity has now confirmed that it is bringing court action to overturn the ban.

A statement from the charity said: “Islamic Relief Worldwide commenced legal proceedings in 2014. We are bringing a court action against the State of Israel to overturn its designation of us as an ‘unauthorised association’ by the Defence Ministry. We do not wish to prejudice legal proceedings and will be making no further comment at this time”.

Israel’s internal security service Shin Bet said at the time the banning order was “based on information that has been accumulated over years, that the fund is a central player in financing of Hamas… [and] on accumulated knowledge and experience in fighting terror and financing of terror organisations”.

Islamic Relief is the largest Muslim charity in the UK and is backed by the British government. Founded in 1984, it delivers its projects in over 30 countries.